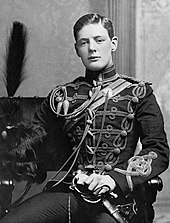 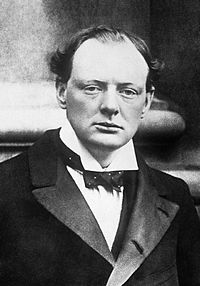 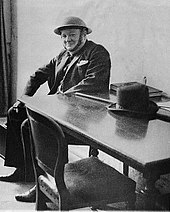 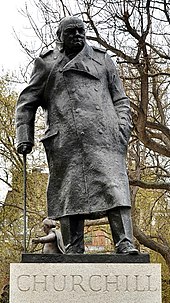 A nominal roll for Special Duties Operators has yet to be found. Could it still be “Top Secret” ?

Thanks to Roger Parsons of Millfield School, CART has obtained a photograph of a Special Duties Operator in Somerset

Code named ” Chirnside 5″ the wireless Out Station was in a chicken hut at Edgarley Manor Farm. Locally it is suggested a woman was the main operator. The couple are Kenneth and Dorothy Marsh. So was it Dorothy in charge of sending secret messages on the wireless ?

Having married in Kuala Lumpur the couple lived in Federated Malay States (today Malaysia). During the 1910s and 20s they often travelled backward and forward from the UK, his occupation recorded as “Planter”.

On May 14th 1942 The Wells Journal ran an article on Kenneth Marsh and his farming methods which was broadcast by the BBC.

The article records the Farm is predominantly rearing and selling poultry rather than selling the eggs. It also notes the feed is produced in vast sums from local food waste and army swill from military camps. This shows the Marshes would have frequently and freely travelled the area collecting waste and be able to monitor local situations if necessary. CART researchers have been busy, even during the recent heatwave excavating Operational Bunker (O.B.) remains. CART was granted exclusive access to this private and secret site, not previously recorded.

Many interesting features were unearthed and documented. These included evidence in the soil colour change and fill, combined with a clear line and termination of vertical corrugation indicating a metal shaft entrance.

Also unearthed was the unusual find of a section of ‘blind’ escape tunnel sat directly above the actual escape tunnel (storage?), and a length of cable exiting the shaft area (possibly linking to an Observation Post or for lighting?)… CART’s British Resistance Archive is on Facebook for updates and info: